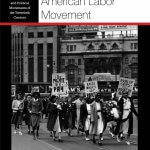 Liz Faue’s new book, Rethinking the American Labor Movement, is our field’s newest attempt to reinterpret U.S. Labor History. I asked her a to tell us a little bit more about the arc of her interpretation. 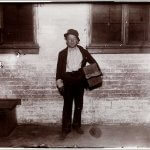 Paintings and sculptures often represent those with power, not the working class. Yet, a current exhibit at Washington, D.C.’s  National Portrait Gallery, “The Sweat of Their Face: Portraying America’s Workers,” not only highlights workers, it also invites us to consider the contradictions of work and how it has changed. 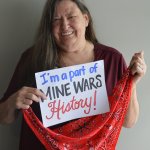 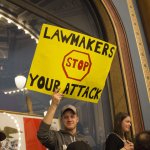 Labor Song of the Month

Greetings from the Higgins Labor Program at the University of Notre Dame, where we are actively building our online presence with original content. One of our signature features is the Labor Song of the Month, a vehicle for lovers of labor and music to riff on a work-related tune — a classic protest song, a pop ditty about work, a rock rant about class, etc.

The media still gets the working class wrong — but not in the way you think.

This will be the first Labor Day since America rediscovered its working class — or, more accurately, one part of its working class. If there was any consensus in the aftermath of last November’s election, it was that elites had lost touch with working people.