Ron Schatz, The Labor Board Crew: Remaking Worker-Employer Relations from Pearl Harbor to the Reagan Era

Alice L Baumgartner, South to Freedom: Runaway Slaves to Mexico and the Road to the Civil War 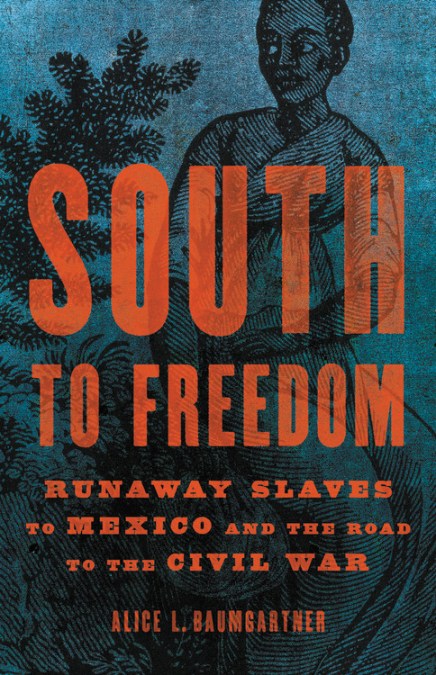 Gabe Winant, The Next Shift: The Fall of Industry and the Rise of Health Care in Rust Belt America 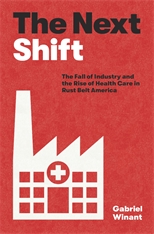 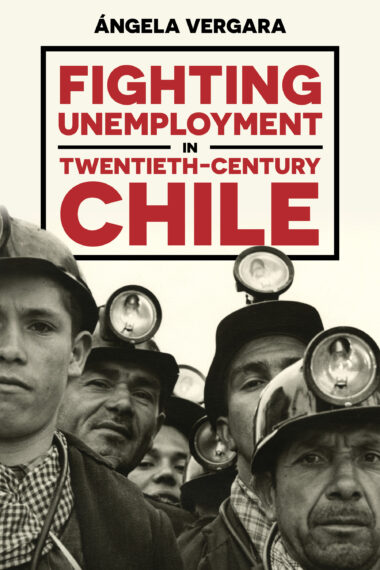 Jenny Carson, A Matter of Moral Justice: Black Women Laundry Workers and the Fight for Justice

Jessica Ordaz: The Shadow of El Centro: A History of Migrant Incarceration and Solidarity 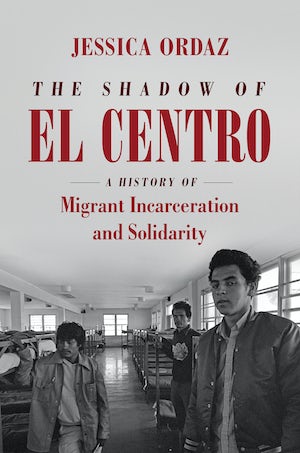 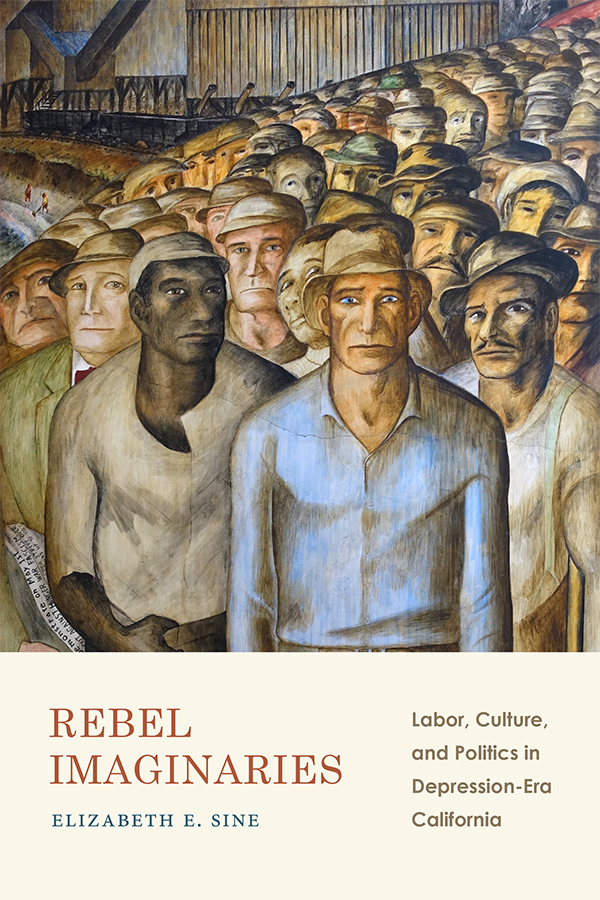