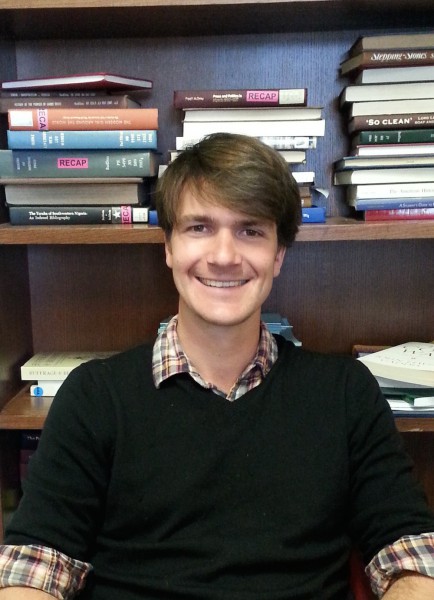 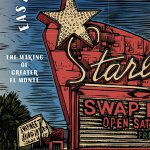 East of East: The Making of Greater El Monte: Interview with author and editors

A People’s History of Life and Labor in the San Gabriel Valley: An Interview with authors and editors of East of East: The Making of Greater El Monte (Rutgers, 2020).

We’re here to talk about East of East: The Making of Greater El Monte, a collection of 31 essays edited by Romeo Guzmán, Carribean Fragoza, Alex Sayf Cummings, and Ryan Reft.

Nick Juravich’s new TLS guide is an op-ed written by civil rights organizer Bayard Rustin on the signing of the first union contract for paraprofessional educators (classroom and school support staff) in New York City. It was published in the New York Amsterdam News, the city’s largest black-owned newspaper. 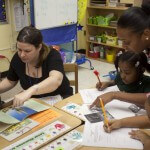 Paraprofessional Educators and Labor-Community Coalitions, Past and Present

Public education today is at the center of an unrelenting assault on the American labor movement. This is no accident; by some measures, nearly 40% of unionized workers in the United States work in education, and organized educators have proven vocal opponents of neoliberal politicians and policies.