LAWCHA is an organization of scholars, teachers, students, labor educators, and activists who seek to promote public and scholarly awareness of labor and working-class history through research, writing, and organizing.

In Memoriam See all

Need help navigating? There’s a lot going on at at the Labor and Working-Class History Association. If you’re looking for something in particular, check here first.

LaborOnline features short essays that discuss labor and working class history and its meaning for the present. We feature one essay from each issue of the quarterly journal, Labor: Studies in Working Class History. Contact editor Rosemary Feurer ([email protected]) if you have an idea or story for the blog. Like us on Facebook Follow us on Twitter, @LaborOnline! Subscribe to the LAWCHA RSS Feed! 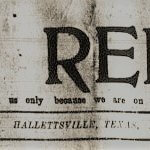 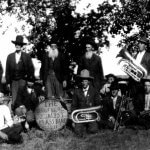 An Ambitious and Provocative New History 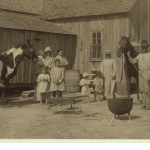 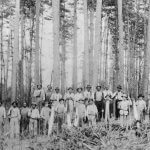 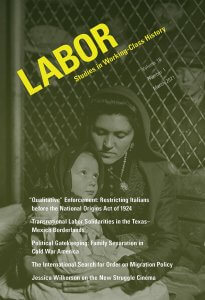 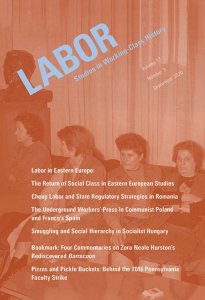 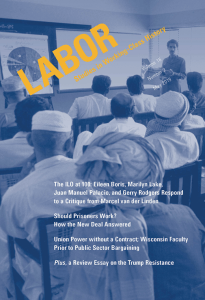 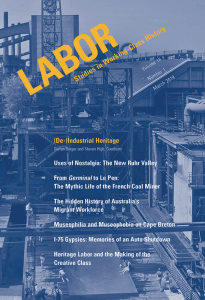 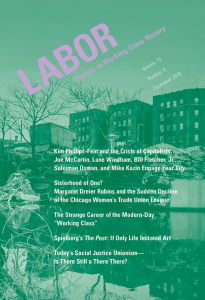 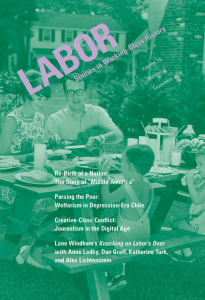 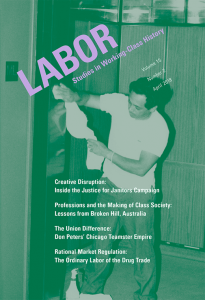 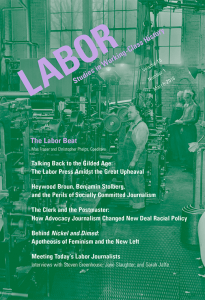 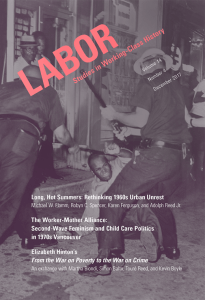