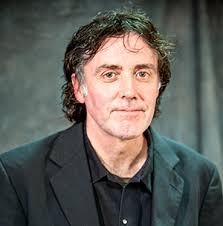 John Logan is Professor and Director of Labor and Employment Studies at San Francisco State University and a visiting scholar at the University of California-Berkeley Labor Center. Between 2000-2009, he was an assistant and associate professor of comparative employment relations at the London School of Economics and Political Science. He has published widely on employer opposition to unionization and on anti-union law and consultant firms. 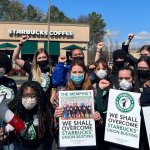 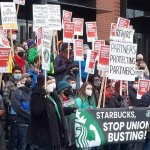 Since winning two NLRB elections at Buffalo stores last December, the remarkable Starbucks Workers United  union campaign has now spread to well over 100 stores in over 26 states. In response, Starbucks management has bombarded baristas with anti-union text messages, forced them to attend “captive audience meetings,” threatened to close unionized stores and tried to drive out activists at unionized stores in Buffalo, New York, attempted to pack bargaining units with newly-hired employees and limited their contact with pro-union workers, and allegedly fired union several union activists at stores in Memphis and elsewhere. 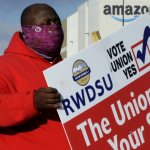 Workers at Amazon’s distribution center in Bessemer, Alabama are voting in a historic union election — whether to join the Retail, Wholesale and Department Store Union (RWDSU). This is a mail-in NLRB ballot that will end on March 29. Last month, we discovered that, starting in January, Amazon had hired two prominent anti-union consultants, Russell Brown and Melissa Smith of Florida-based Road Warrior Productions (RWP), to assist with its campaign against the RWDSU. 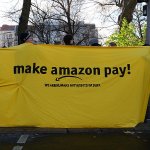 Unless the NLRB upholds Amazon’s recent appeal of a mail-in ballot, almost 6000 Amazon warehouse workers in Bessemer, Alabama (BHM1), which opened in last spring, will vote on whether or not to join the Retail, Wholesale and Department Store Union (RWDSU) between February 8 and March 29, 2021.