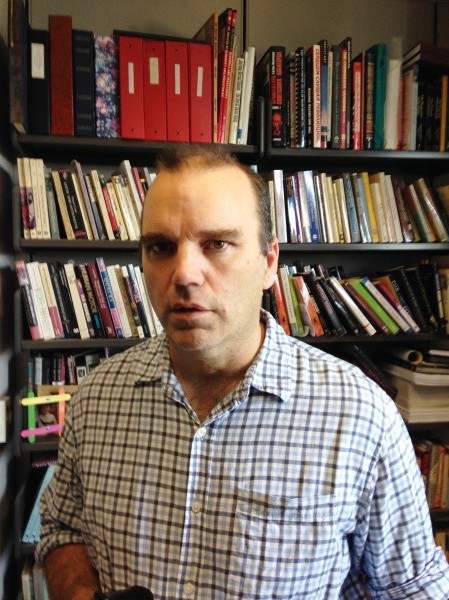 Michael Pierce, associate professor at University of Arkansas, is working on a book project examining the rise and fall of New Deal-style liberalism in Arkansas. He is the author of Striking with the Ballot: Ohio Labor and the Populist Party 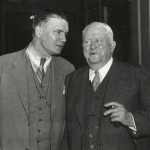 The Origins of Right-to-Work: Vance Muse, Anti-Semitism, and the Maintenance of Jim Crow Labor Relations

As Kentucky legislators pass a measure outlawing the union shop and Missouri’s General Assembly contemplates doing the same, it is worth remembering that so-called Right-to-Work laws originated as means to maintain Jim Crow labor relations and to beat back what was seen as a Jewish cabal to foment a revolution. 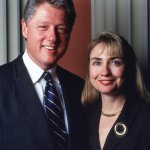 How Bill Clinton Remade the Democratic Party by Abandoning Unions: An Arkansas Story

Much has been made in the recent campaign about the alienation of working-class whites from the Democratic Party. Michael Pierce shows this is a path long traveled; Bill Clinton undermined the budding multi-racial labor coalition in 1970s Arkansas.