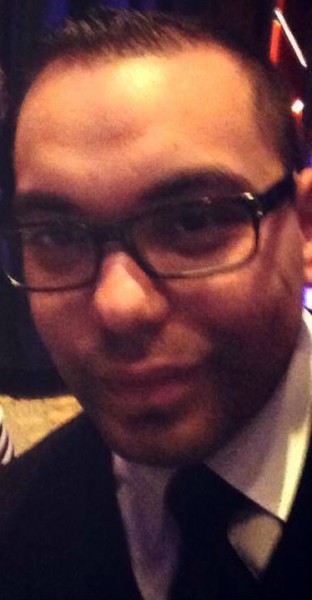 Eladio Bobadilla is a PhD student in American history at Duke University. Before beginning graduate work, he completed his undergraduate degree at Weber State University. His proposed dissertation explores the changing experiences of undocumented Mexican immigrants since the 1970s and analyzes the evolution of Mexican-American views on the issue.

In an effort to “send a message” to potential asylum seekers from Mexico and Central America, the Trump administration and the Jeff Sessions-led Justice Department have created a humanitarian crisis on the border.

In the summer of 2005, I was young undocumented immigrant, with little hope and few prospects for a dignified future. Having just graduated high school not long before, I watched as my friends began college, took their first full time jobs, or joined the military.

Journey into an Undocumented Past: Why I Became a Historian

I became interested in history when I was deployed in the Middle East in 2008. I was troubled by boredom and the simplistic (and nationalistic) ways in which both my subordinates and superiors spoke and thought about American history and politics.