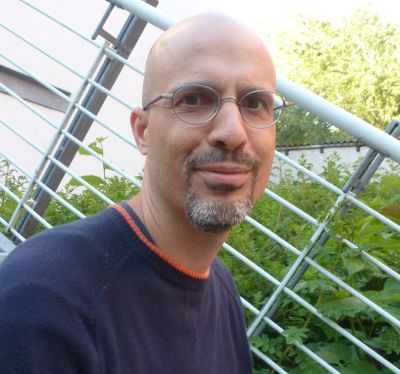 Anthony DeStefanis is an Assistant Professor of History at Otterbein University. He is currently working on a book entitled Guarding Capital and the Empire: Soldier Strikebreakers on the Long Road to the Ludlow Massacre. His latest article, “The Road to Ludlow: Breaking the 1913-14 Southern Colorado Coal Strike,” appears in the September 2012 issue of the Journal of the Historical Society. 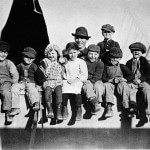 “Yes, Ludlow Was a Massacre” by DeStefanis & Feurer, with Response by Martelle and Andrews

Anthony DeStefanis and Rosemary Feurer wrote blogs simultaneously in response to a central question raised at the Ludlow Commemoration this weekend: Was Ludlow a Massacre? We present these here separately, and invite commentary.  UPDATE: We now have a response from Scott Martelle, who initiated the question.