Tim Strangleman is a Sociologist at the University of Kent and co-author of the textbook, Work and Society: Sociological Approaches, Themes and Methods. He is President of the Working-Class Studies Association. 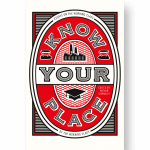 Know Your Place: A New Generation of Working-Class Voices

A literary festival isn’t the obvious place to discuss class, but a couple of weeks ago I found myself introducing a session at my local Faversham Literary Festival on a new book called Know Your Place. Edited by Nathan Connolly and subtitled ‘Essays on the Working Class, by the Working Class’, the book brings together twenty-two writers of working-class origin reflecting on aspects of their lives past and present. 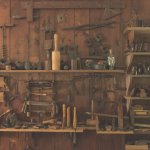 Late last fall I visited Stoke-on Trent, a city in the North-West of England which was once the epicentre of the UK’s huge pottery industry, now fallen on decidedly hard times. Local artist and academic Neil Brownsword, who had begun his working life in the pottery trade, acted as my guide around the city and the various sites of its industry – some newly established small workshops suppling niche markets, but mostly I saw the abandoned remnants of a once great industry. 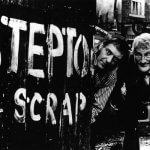 Class on the Small Screen

Every year when I teach the sociology of work, I’m filled with the same nagging doubt: are my cultural references out of date? Are they still relevant for my students of nineteen and twenty, who were only just born in the previous century? 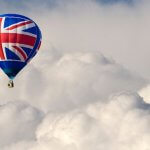 I woke up Friday morning to the news that my country decided that it no longer wants to be part of the European Union. With a large turnout of 72% of the eligible electorate, the vote went 51.9% in favour of leaving against 48.1% for remaining – 17.4 million against 16.1 million, in case you wondered.