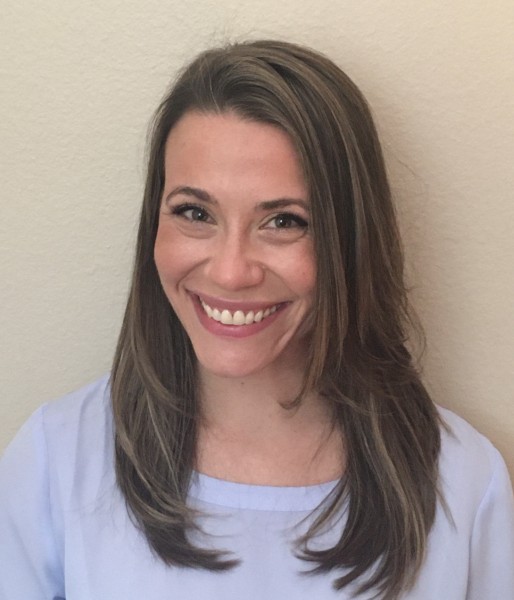 Stephanie M. Riley is a PhD student at the University of South Carolina studying the intersection of radical movements, print culture, and the Socialist Party during the Progressive Era. She is particularly interested in understudied members of the Socialist Party, especially Ben Hanford. 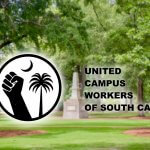 In the spring of 2019, workers at the University of South Carolina (UofSC) organized after a controversial university Presidential search highlighted campus-wide dissatisfaction with the Board of Trustees (BoT). This cultivated a feeling among workers that we lacked a voice in campus affairs. 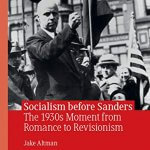 Jake Altman on Socialism before Sanders

Our series of interviews with authors of new books in labor and working-class history continues. In this edition, Stephanie Riley interviewed Jake Altman on his new book Socialism before Sanders: The 1930s Moment from Romance to Revisionism