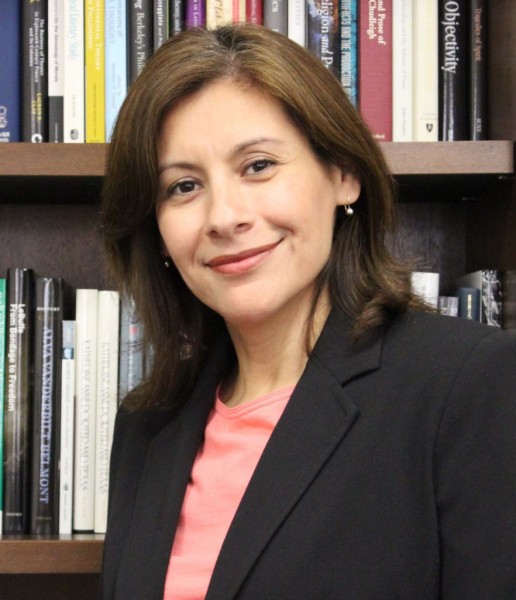 Sonia Hernández is an associate professor of History at Texas A&M University in College Station. She specializes in gender and labor, the US-Mexican Borderlands, and Modern Mexico. Her latest book is Engendering Anarchism in the Mexican Borderlands, 1900-1938 (University of Illinois Press, 2021) 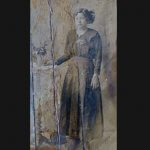 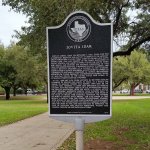