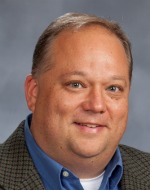 Daniel Graff is Director of the Higgins Labor Program and Professor of the Practice in the Department of History at the University of Notre Dame.
« Previous Page 1 Page 2

The South has Risen Again

Over 150 years ago Abraham Lincoln warned northerners that southern slaveowners and their advocates hoped to do more than expand slavery westward — they would settle for nothing less than making “the peculiar institution” no longer peculiar by legalizing it throughout the whole country. 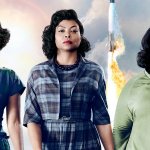 Context is Everything: Why Hidden Figures Feels not just Good, but Necessary

While Hidden Figures traffics in familiar Hollywood tropes, it also takes very seriously the discrimination endured by our heroines, reminding us that it wasn’t very long ago that race and gender organized and structured the American workplace. 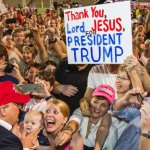 Class & Politics at the Dawn of the Trump Era

In trying to make sense of the surprising 2016 election — Who were Trump’s supporters? Were they motivated by the politics of pocketbooks, race, or fear? And what lessons should Republicans, Democrats, and political activists draw as they move forward? — many mainstream news analysts and pundits have produced disappointing but frankly unsurprising answers that fall back on unreliable conventional wisdom rather than clear common sense.