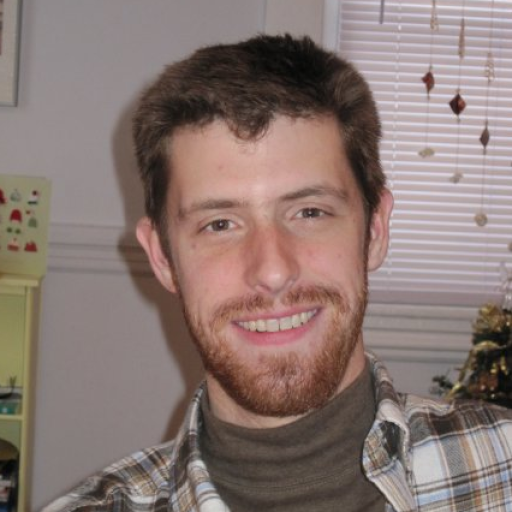 Chris Wright has a Ph.D. in U.S. history from the University of Illinois at Chicago, and is the author of Worker Cooperatives and Revolution: History and Possibilities in the United States. His website is www.wrightswriting.com. 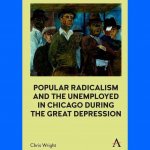 The Radicalism of Working-Class Americans

In the United States there exists today, and has existed since at least the 1950s, a dominant political narrative according to which most Americans, indeed the very history of the country, exemplify a kind of ideological “moderateness.” Democratic Party operatives and sympathizers constantly preach the virtues of occupying the political center, where most of the population supposedly resides. 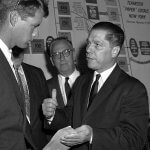 Jimmy Hoffa used to say he’d be forgotten ten years after his death. This was an uncharacteristically unintelligent judgment. Forty-four years after his murder on July 30, 1975, Hoffa is still famous enough that one of the most celebrated movies of 2019, The Irishman, is about the man who claims to have killed him, Frank Sheeran.