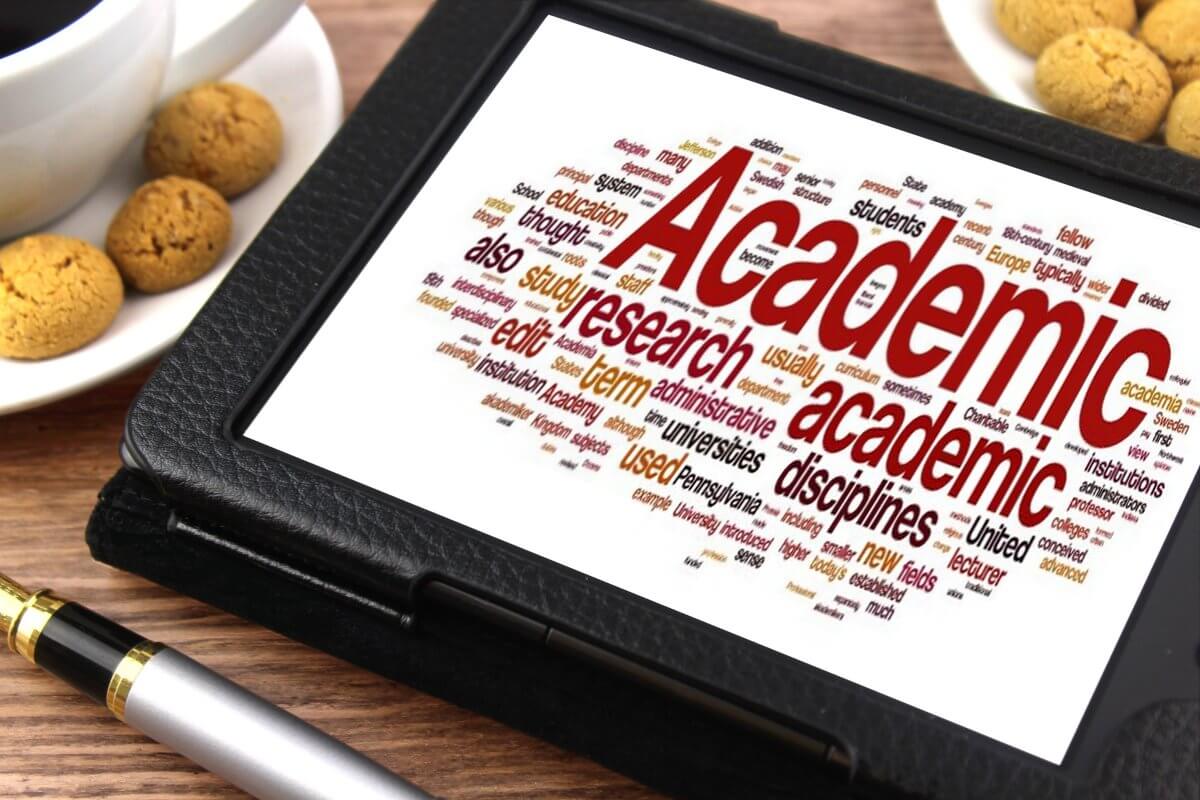 Since the 1990s, the percentage of teaching delivered by precarious scholars has increased in Australian universities, like in many other countries. The sector generally attributes this to cuts in government funding, leading institutions to run the kind of ‘mass university’ that has been typical of the past thirty years, on the cheap.

Government is the right target, but we should also acknowledge that universities, under the managerialist conditions that grew since the 1980s, pursued the kind of flexibility that casualization offered. We know — from labor history — that they were not alone: many other sectors sought similar kinds of flexibility, reducing employment security.

Despite Australia’s reputation for a ‘living wage’, a mood for transferring the risks of the price and demand fluctuations associated with globalizing markets from employers to workers has spread through Australian industrial relations.

Higher education casualized faster than other sectors. The Australian National Tertiary Education Union estimates that around 50 per cent of university courses are taught by casually employed scholars. This precarity is gendered: the further down the university hierarchy and the more precarious the work, the more women there are.

Casual scholars often live on very little money – even below Australia’s ‘poverty line’ – and yet work constantly. Many hold PhDs and a large proportion do this work in the hope of stable academic employment in the future.

With historian colleagues Amy Thomas [@amyclairethomas] and Andrew Bonnell, I have argued  that the structure of casualization in Australian universities resembled a ‘reserve army of labor’, capable of being brought in or pushed out based on fluctuating needs. This depends, however, on a relationship with higher education’s managerial class that we all share, albeit to different degrees. Amy, Andrew and I argued that this gives us a foundation for solidarity.

This solidarity, we know, needs to be built against a system that has often positioned salaried and casual historians in conflict with one another.

While management structured the conditions in which this happens, the reality is that salaried historians control many of the resources, funding pools and opportunities available to casual colleagues. This – alongside the hierarchical ways we tend to valorise individual performance in history – makes fraught the relationship between casual and salaried historians.

Salaried historians, we suggested, need to acknowledge their power and use it carefully and inclusively. Our article includes some principles and suggestions. Some of these are about employment conditions for casuals. Others are about things that salaried historians should avoid, such as saying ‘I was casual once too’ and similar statements that suggest the status quo is acceptable.

We go further in our article, however, to acknowledge that while salaried colleagues enjoy considerably improved pay and working conditions than their casual colleagues, we all feel precarious – and for good reason. Salaried historians in Australian universities face relentless and contradictory shifts in expectations, are threatened with constant re-structures and de-funding and a workload creep that threatens to colonize all of life. This reflects a precarity that we all share.

On this basis, we argue for solidarity, which we suggested might include, among other things, mutual aid funds during emergencies. The global pandemic has given us the opportunity to try out our ideas.

As if things were already bad for casual scholars, whose employment conditions were exploitative and whose income we could reasonably describe as ‘starvation wages’, COVID-19 has made the situation much worse. While Australia has been lucky in so far avoiding the extent of infection in both the USA and the UK, the economic downturn is real. Predictably, university managers are taking advantage of the flexibility that the very high level of casualization offers them. Salaried academics too are threatened with widespread job losses and reductions in the pay and conditions that union representatives have fought long and hard to attain.

While we live in dark times, the activity in the union has been encouraging. More rank and file branch members (each university has a branch of our national union) are supporting casual colleagues and pan-university formal and informal union meetings are becoming regular, even weekly in some cases.

On the back of our article, Amy, Andrew and I recruited some colleagues and launched a mutual aid fund to support precarious historians in Australia. We have kept it simple – it is a PayPal account to which salaried historians donate, some each pay day, others just when they can. So far, from our small field in Australia history, we have raised around AU$18,000.

It is inadequate and does nothing to address the structural problems. It even replicates some: by avoiding the problem of casuals once again seeking the indulgence of their salaried colleagues, four precarious historians are doing the work of managing the fund, for free.

Nevertheless, I hope this, along with increased energy in the union, represents a new beginning for the relationship between salaried and casual historians offering us renewed strength as we face the latest threats to employment, conditions and academic freedom.

Donations to the emergency fund for precarious historians in Australia https://www.paypal.com/pools/c/8oVaLIpZrr

Information about the fund for Australian history applicants https://www.facebook.com/precarioushistoriansfund

Hannah Forsyth can be reached @hannahforsyth